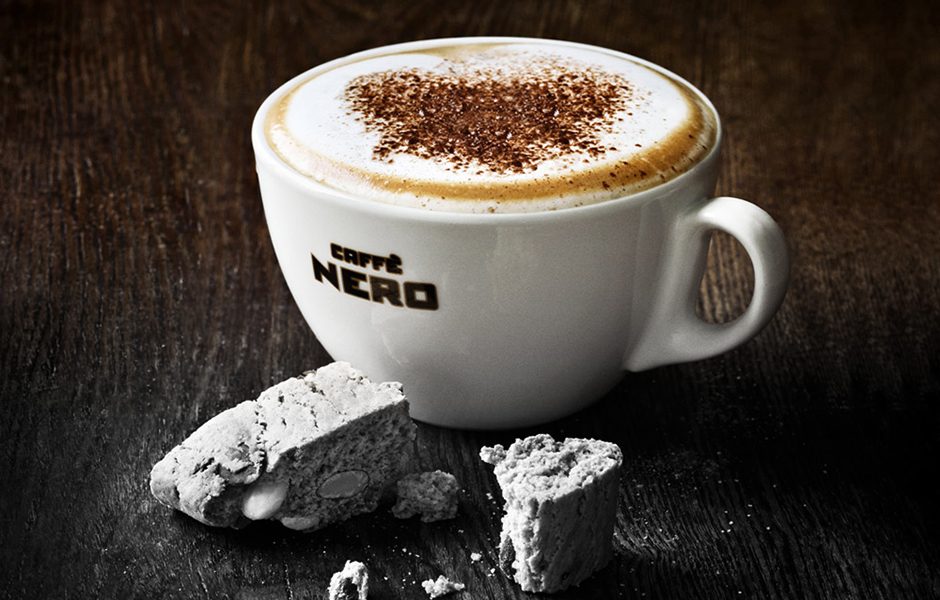 A basement in North London which had not been used for some time needed to be waterproofed as part of a conversion project.

The basement of Fairfax Mansions on the Finchley Road in North London had not been used for some time although it had previously housed a café. The building was being converted into a branch of the coffee house chain Caffè Nero and the basement needed to be waterproofed as part of the overall conversion. Harrison Waterproofing was contracted to carry out the waterproofing work.

After discussion with the Ronacrete technical team, Harrison Waterproofing recommended that Ronafix Mix E should be used to provide a durable high strength waterproof render to the basement walls. Harrison Waterproofing prepared the surface by scabbling with a bush hammer to provide a mechanical key for effective bonding of the render; glass fibre mesh was used locally over brickwork of uncertain quality. Ronafix admixture and Portland cement were mixed to produce a slurry to prime the brickwork and the first layer of render.  Ronafix was used as the gauging liquid to produce Ronafix Mix Design E, a blend of Portland cement, sharp sand and Ronafix admixture.  The render was trowel applied in two layers; day joints in the render were positioned so that joints in the second layer did not coincide with joints in the first layer, to ensure there was no direct path for water ingress through joints.