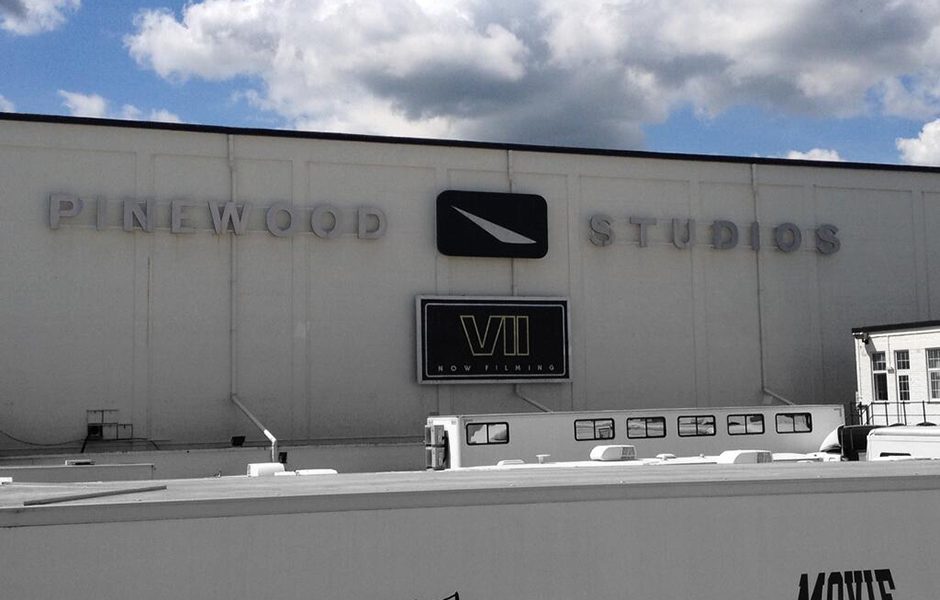 As part of a refurbishment of its Studio complex, Pinewood Studios in Iver, Buckinghamshire asked specialist industrial flooring contractor Aedean Limited, to lay almost 1,000 m2 of Ronacrete’s RonaFloor SL self-smoothing epoxy resin screed in both Studio J and Studio K. The studios were being converted from film to television usage.

It is important for TV cameras to be able to move around the Studio smoothly without the slightest jolt, unlike film cameras which usually run on tracks, so RonaFloor SL was specified as it provides easy to clean finish that allows trouble-free removal of studio floor paints.

Studios J and K previously had film-style timber flooring covering a concrete floor laid in sections. This timber floor was removed, the concrete mechanically prepared after priming a thin layer of RonaFloor SL self smoothing epoxy screed was placed on top.

Depending on the programme being produced, each new set in the Studio may require the floor to be repainted with water-soluble peelable paint, and it is therefore necessary that the floor screed is able to withstand the constant application and removal of these paints. RonaFloor SL also provides good wear resistance with high chemical resistance, making it the perfect application in this situation. RonaFloor SL is available in seven standard colours, although special colours may be specified, the specification from Pinewood Studios was for a pale grey colour.