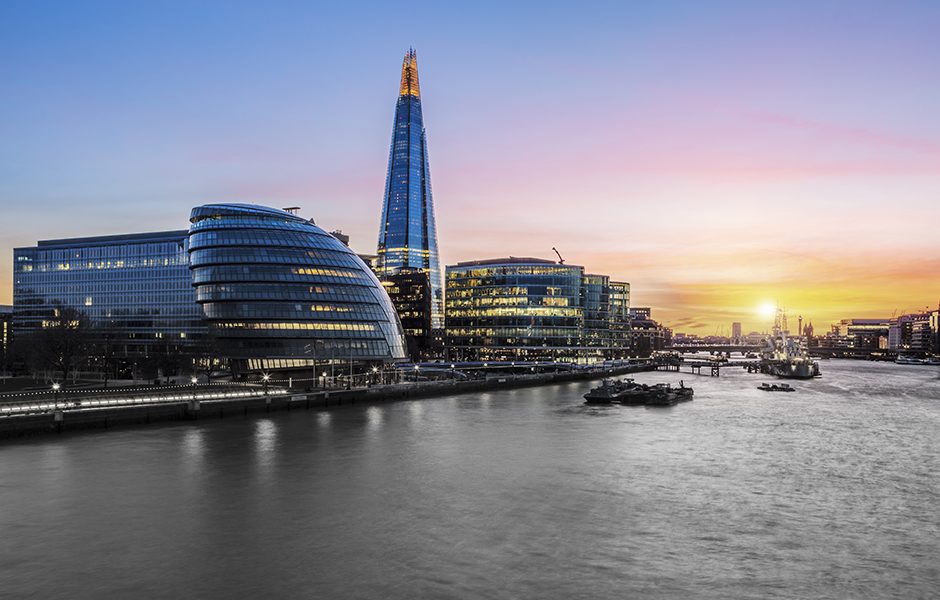 The skyline of London has changed a lot over the last few decades; starting in 1991 with the appearance of One Canada Square and its neighbouring Canary Wharf tower blocks. In 1999 the London Eye appeared on the horizon at the South Bank; then in a project lasting from 2009 to 2012 the Shard rose above them all, creating another vantage point from which to view the capital.

The Shard is a magnificent feat of architecture and engineering and is the tallest building in the European Union. It is 306 metres high and has 87 floors; it incorporates state of the art offices, apartments, a hotel, restaurants, retail outlets and of course a viewing gallery.

A thin screed was needed for several floors in the Shard’s upper levels and Ronafix Pre-packed Screed 6-50mm was specified because of its durability and it’s high compressive, flexural and tensile strengths. As a pre-packed system it provided the specifier with assurance of consistent high quality.

Ronafix Pre-packed Screed 6-50mm is supplied as a two component product comprising powder and polymer gauging liquid; used with Ronacrete Standard Primer it bonds to suitably prepared surfaces and is water resistant. It can be used as thinly as 6mm for bonded screeds or 35mm for unbonded or floating screeds. Used as a floating screed it is compatible with under floor heating systems.